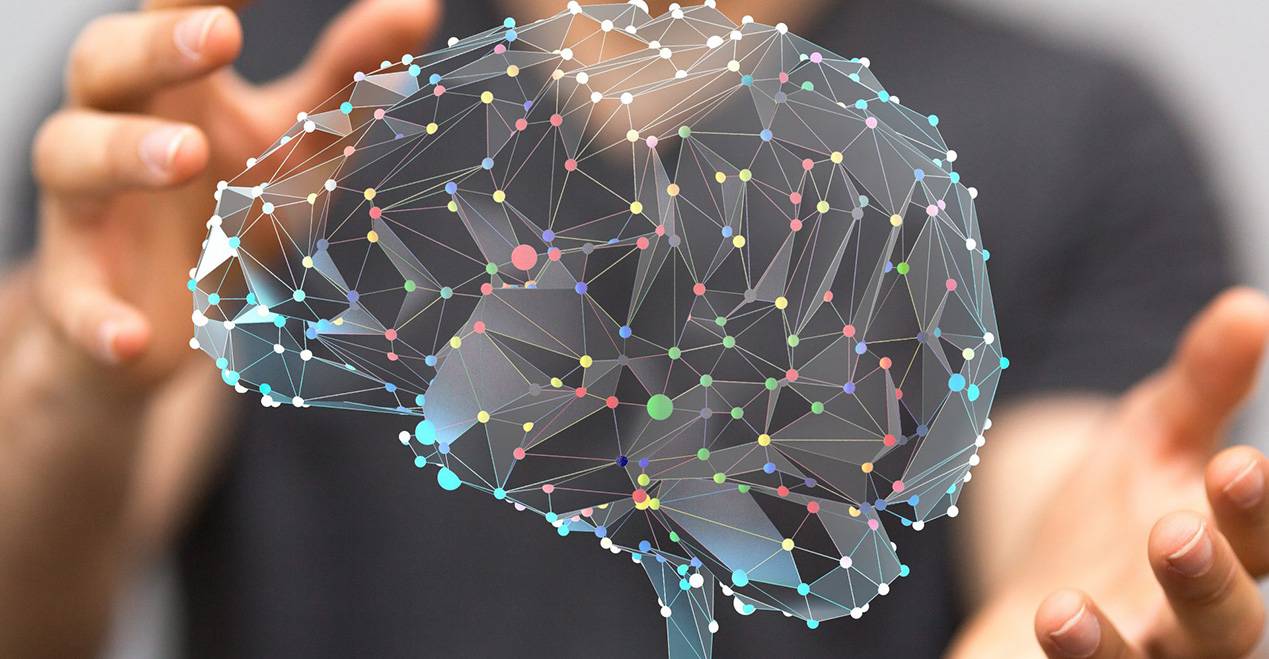 High-accuracy neural network is a computer vision innovation, which plays great role for security systems. In 2012 neural networks became widely known. And since that time many companies started to use this technology.

Neural networks can be used for different applications

Neural networks can deliver great advantages for video surveillance applications: from retail shops to «Safe City» solutions. For security systems market transition from assumptions based on mathematical analysis of the geometry and color characteristics of a set of pixels to pattern recognition can be considered as a serious step in the situational analysis development. Analysis results clearly show people crowd, or person on the rails, or truck near the gate. Neural network technology can be effectively used for searching and analyzing data during accident investigations. Also, you can sort objects by classes to save time and obtain more clear results.

What is a neural network and how it works?

The idea of a neural network appeared as a part of artificial intelligence theory. Scientists have pondered over how one can recognize a friend if, for example, he shaved his beard, put on glasses or lost weight. And an idea to create a computer that can recognize objects by appearance or by other signs appeared. Neural networks can be used to solve cognitive tasks, for example, spoken language interpretation. Probably, the most advantage of a neural network is the ability to learn and correct mistakes.

Neural network includes a set of interacting simple processes or functions - neurons and relations between them. Neurons form layers. In a layer there are no relations between neurons, but they are with neurons located on the previous and next layer. The accuracy and reliability of the result depends on the number of layers and neurons in the network. The neural network architecture selection depends on the type of task being solved. The more layers and neurons, the more accurate result can be obtained and the lower probability of errors and higher reliability. But very large number of layers and neurons can seriously affect the network performance.

Typical example of working with image

Images classification refers to capability of processing input image and delivering classified result as an output (e.g., cat, dog, person etc.) or the probability of an object belonging to a class. This is a simple task for human, one of skills that we get from birth. Without hesitation, we can quickly and easily identify environment where we are and objects around us. When we see an image or look at the world around us, we can immediately characterize the scene and classify different objects. Computers have no such skills.

Any computer sees an image like array of pixel values. Numbers are the only input available to the computer. This will be an array of numbers depending on the resolution and image size. You give computer an array of numbers, and it will output numbers that describe the probability that the image belong to a particular class.

The task is to learn computer to distinguish between images and find out the unique functions that make a dog or a cat. In other words, computer must be able to perform the process that occurs in our mind unconsciously. And now it became possible using neural network technology.