The integration of the VideoNet system with the TREZOR system allows you to fully automate monitoring of the state of a protected object (territory, building, factory, etc.) and conveniently manage perimeter devices directly from the VideoNet system graphic plans window.

For the convenience of managing the system, you can arrange all the perimeter security devices on the graphic plan as they are located on your object. 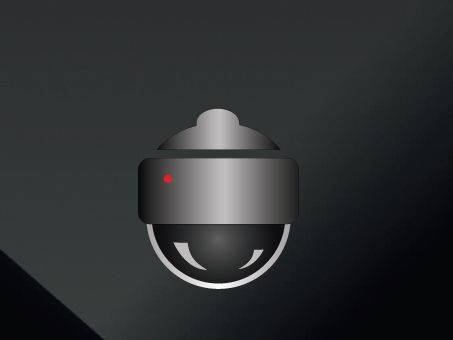 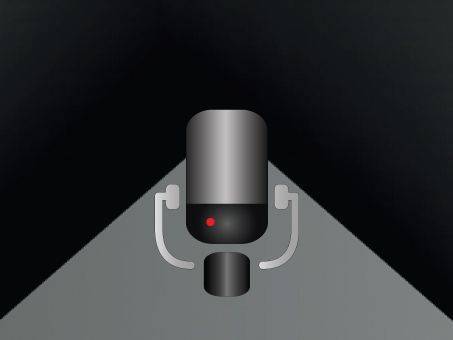 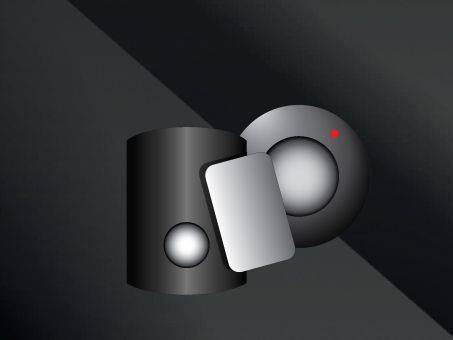 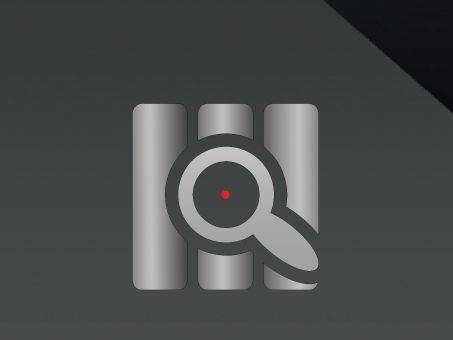 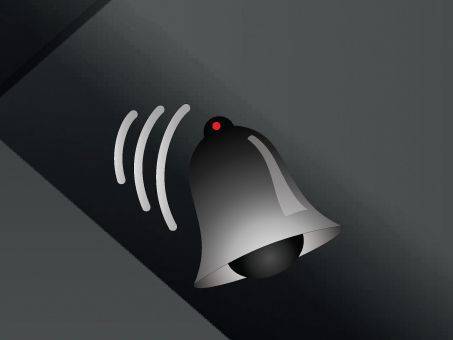